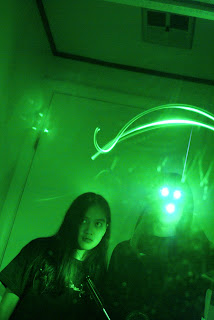 Politicians are the only people in the world who create problems and then campaign against them.

Have you ever wondered, if both the Democrats and the Republicans are against deficits, WHY do we have deficits?

You and I don't propose a federal budget.  The President does.

You and I don't have the Constitutional authority to vote on appropriations. The House of Representatives does.

One hundred senators, 435 congressmen, one President, and nine Supreme Court justices equates to 545 human beings out of the 300 million are directly, legally, morally, and individually responsible for the domestic problems that plague this country.

I excluded the members of the Federal Reserve Board because that problem was created by the Congress.  In 1913, Congress delegated its Constitutional duty to provide a sound currency to a federally chartered, but private, central bank.

I excluded all the special interests and lobbyists for a sound reason. They have no legal authority.  They have no ability to coerce a senator, a congressman, or a president to do one cotton-picking thing.

I don't care if they offer a politician $1 million dollars in cash.
The politician has the power to accept or reject it.  No matter what the lobbyist promises, it is the legislator's responsibility to determine how he/she votes.

Those 545 human beings spend much of their energy convincing you that what they did is not their fault.  They cooperate in this common con regardless of party.

The President can only propose a budget.  He cannot force the Congress to accept it.
The Constitution, which is the supreme law of the land, gives sole responsibility to the House of Representatives for originating and approving appropriations and taxes.  House members, not the President, can approve any budget they want.  If the president vetoes it, they can pass it over his veto if they agree to.

It seems inconceivable to me that a nation of 300 million cannot replace
545 people who stand convicted -- by present facts -- of incompetence and irresponsibility.  I can't think of a single domestic problem that is not traceable directly to those 545 people.  When you fully grasp the plain truth that 545 people exercise the power of the federal government, then it must follow that what exists is what they want to exist.

Do not let these 545 people shift the blame to bureaucrats, whom they hire and whose jobs they can abolish; to lobbyists, whose gifts and advice they can reject; to regulators, to whom they give the power to regulate and from whom they can take this power.  Above all, do not let them con you into the belief that there exists disembodied mystical forces like "the economy," "inflation," or "politics" that prevent them from doing what they take an oath to do.


Charlie Reese is a former columnist of the Orlando Sentinel Newspaper.
What you do with this article now that you have read it........  Is up to you.

Here's a list of all Senate and Congressional elected officials.  It's a quick way to tell which ones have both their hands in your pockets and have determined that they know how to spend your money better than you.  It's easy to tell which ones love the Socialist entitlement programs that buy them votes with your money: 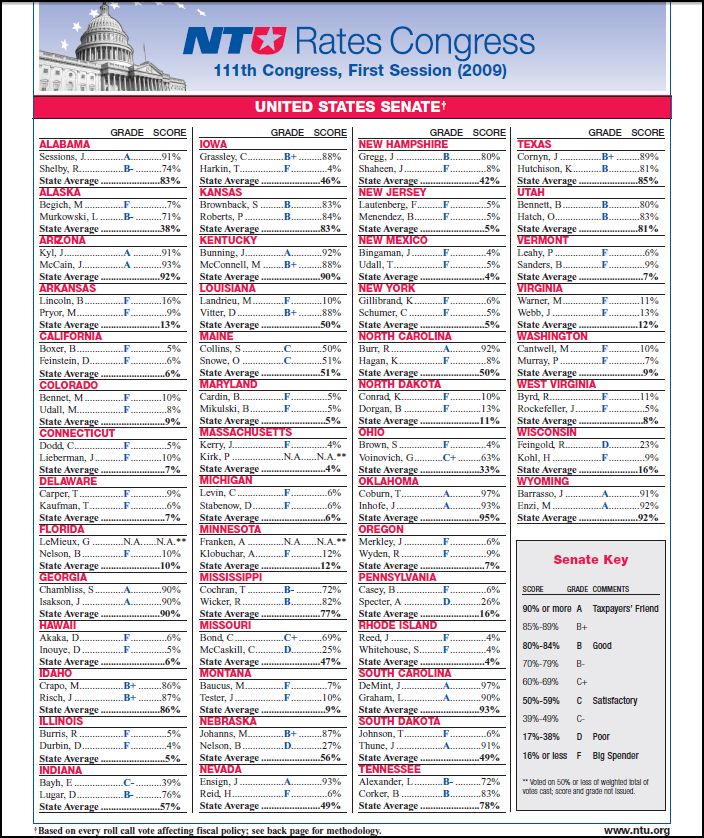 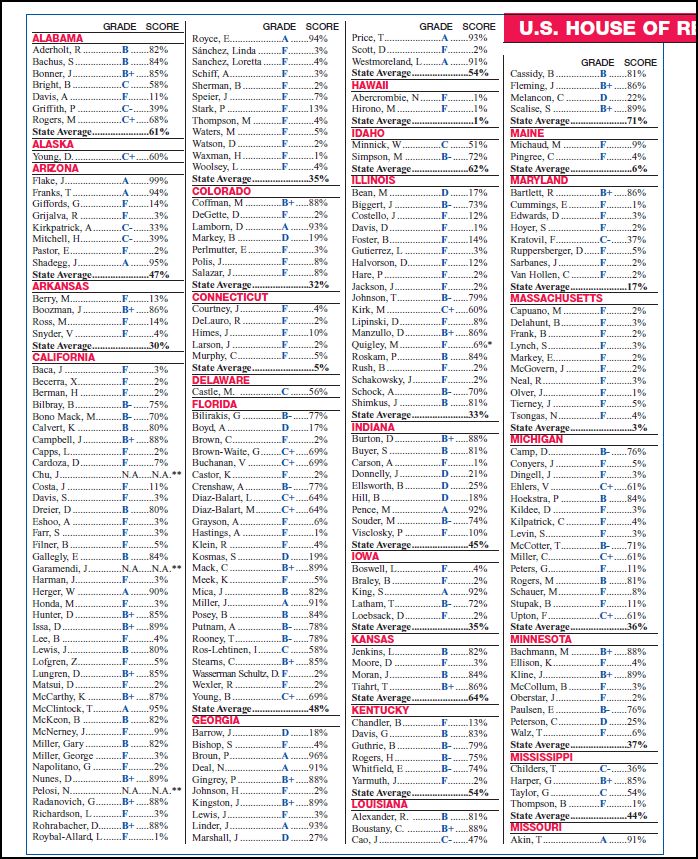 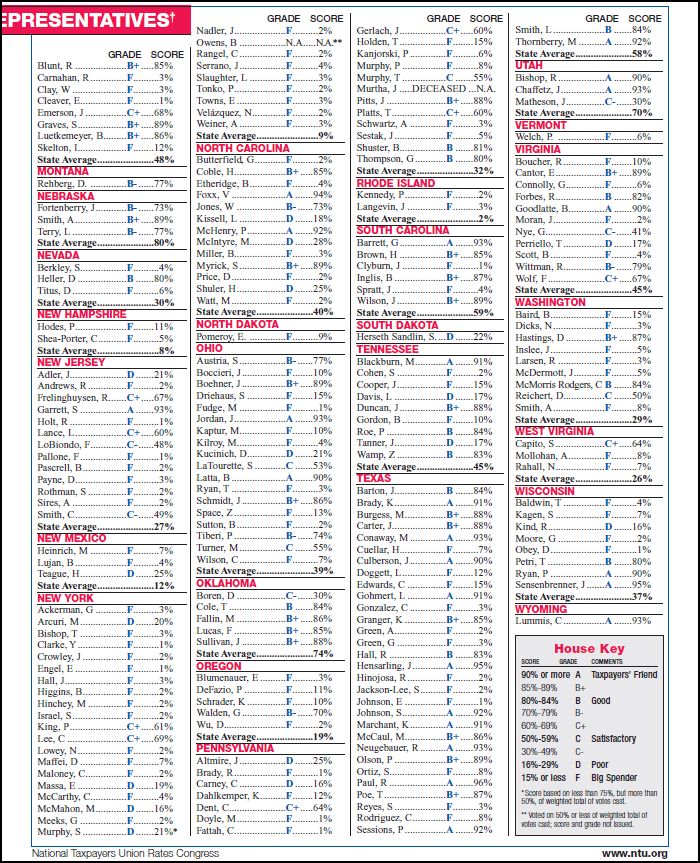 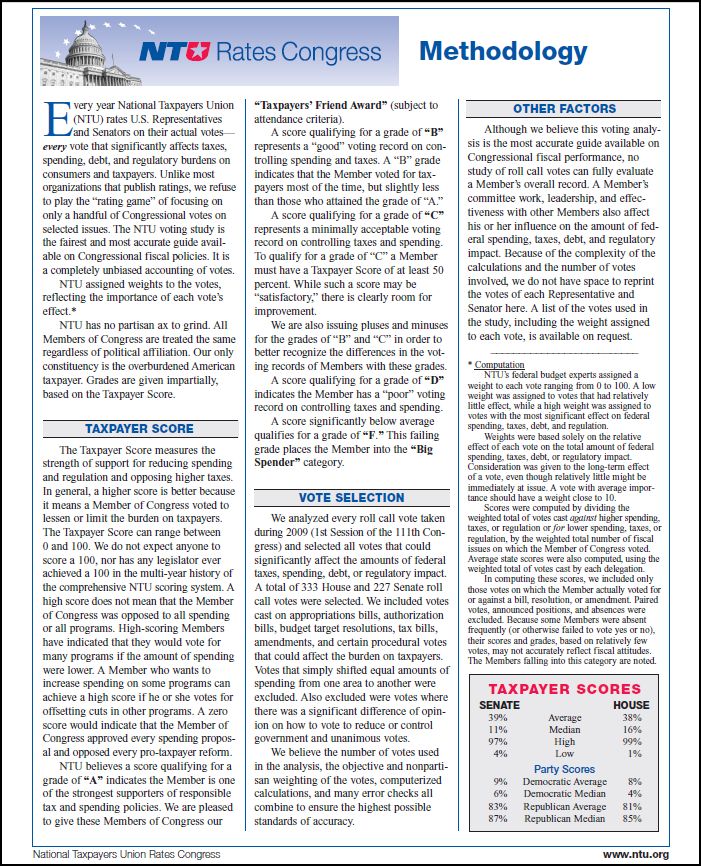 Email ThisBlogThis!Share to TwitterShare to FacebookShare to Pinterest
Labels: In the News

The Sidewalk Street Dentist of India

... from Hell!!   J/K ...
Actually a clever guy, and using what's available for those who may otherwise have to suffer tremendous, ongoing pain.


Thankful to God that I live in the good ol' US of A where at least gloves are used by the Doctor, eeeeek! 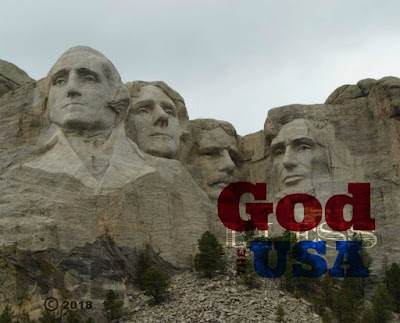 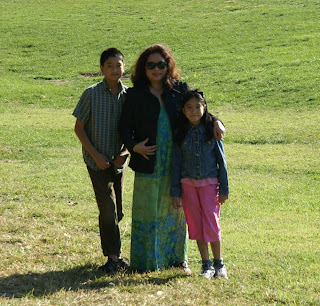 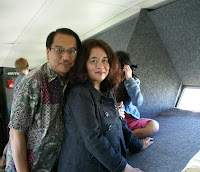 Hi dearest R,
Happy birthday my dearest. I thank God for you and
I do appreciate you a lot. May the Good Lord bless you,
and keep you healthy and strong;  and give you a joyful,
healthy, long life. May He provide for you always, through
me and the kids. I love you very much.
Your loving and always-faithful husband,
Rom
at October 12, 2010 No comments:

Email ThisBlogThis!Share to TwitterShare to FacebookShare to Pinterest
Labels: RRE 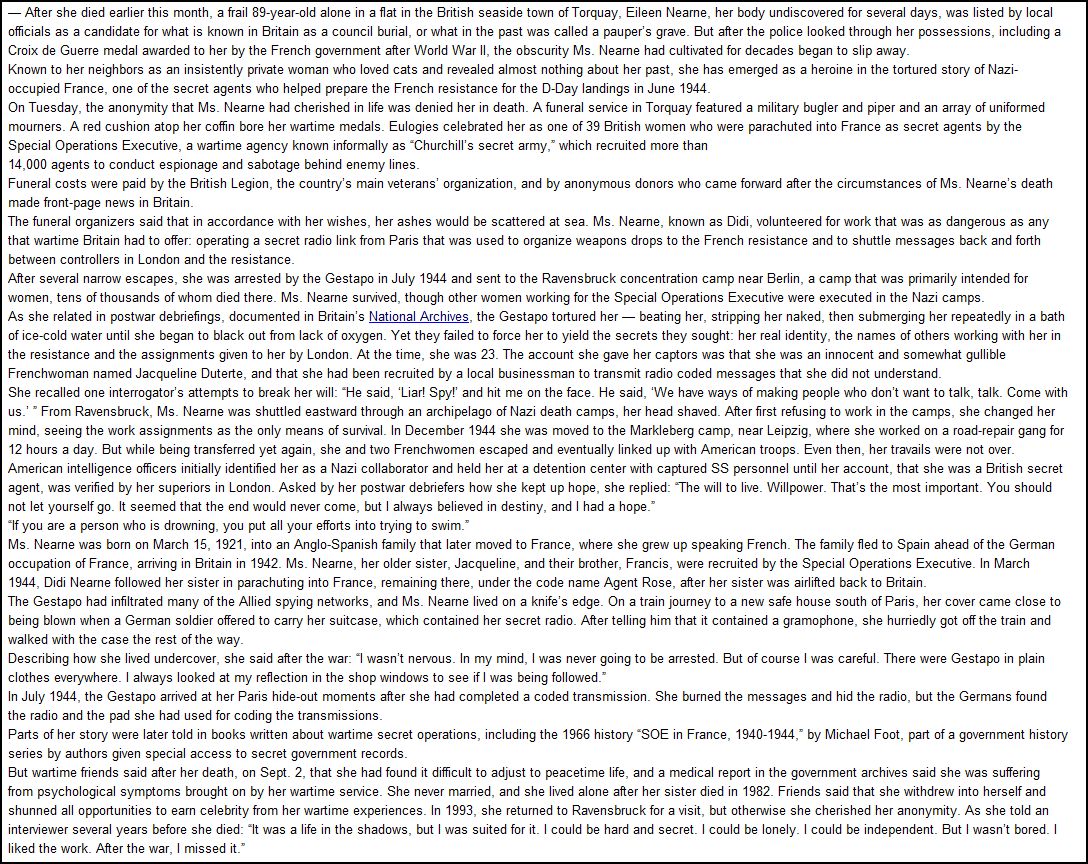 Email ThisBlogThis!Share to TwitterShare to FacebookShare to Pinterest
Labels: Around the World, In the News

A few of the many  items given or brought back from Myanmar for my friend, Mrs Helen.
I  believe the citizens are either in favor of the government, or (highly) suspect and need to be watched.  However, there is a Bible School, which we support; and thank God it's running with no hindrances from the state police or military.  I'm having a hard time locating the pre-mixed tea here.  Any help would be appreciated. 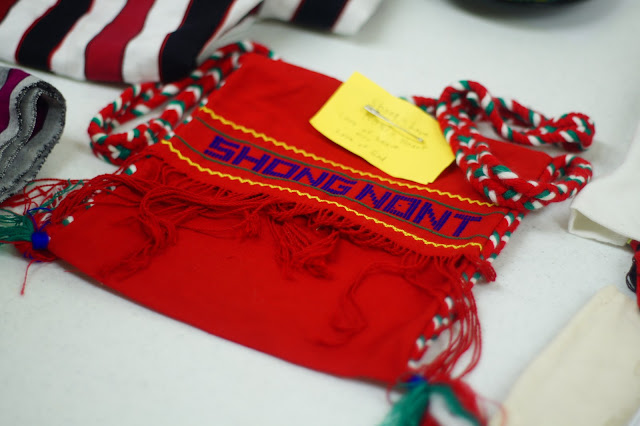 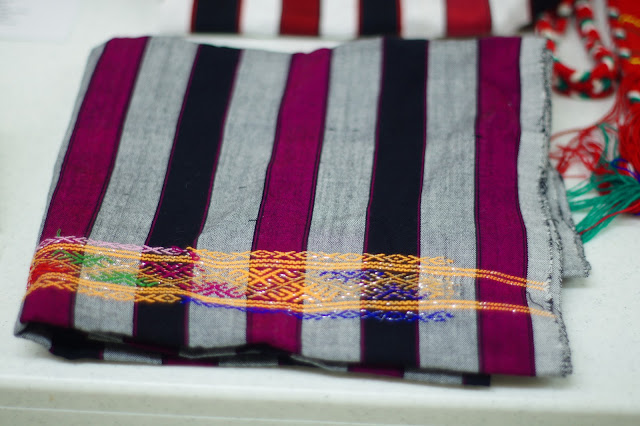 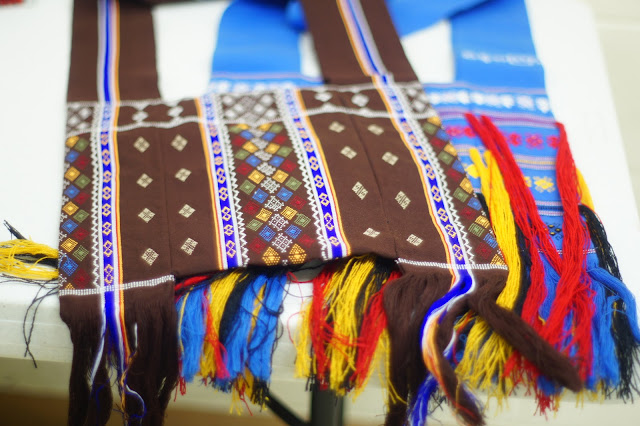 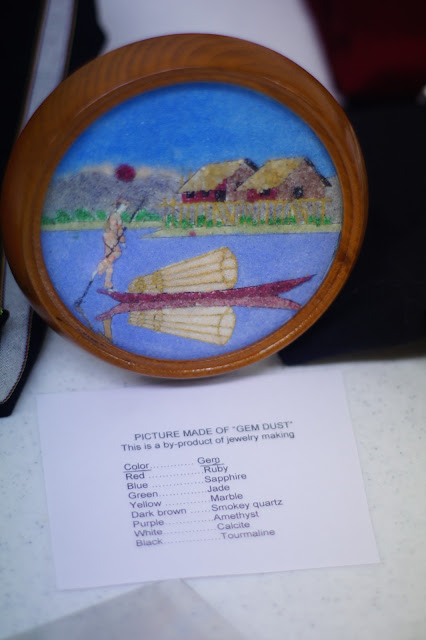 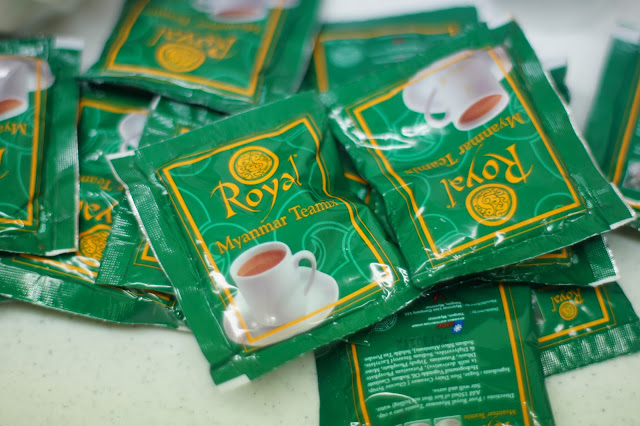