The incident occurred in the bathroom, a-la the movie, "Psycho" 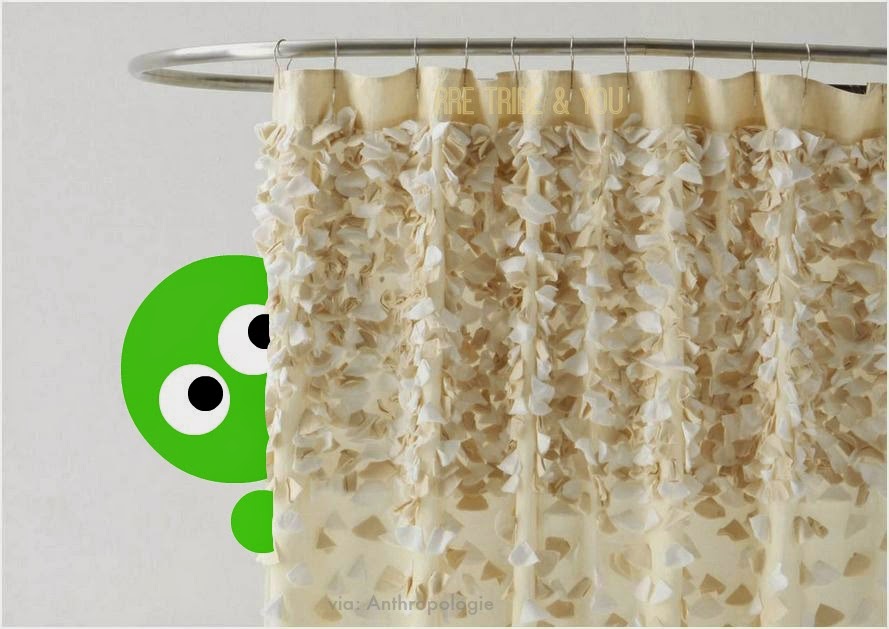 I had something important to tell hubby, so I went into the bathroom where he was taking a late-night shower.  I entered the room as quietly as possible, of course, as the rest of the family was winding down and getting ready for bed.

Maybe I was a little too quiet. Let's just say that he was startled by the unexpected sight of me as he pushed aside the shower curtain. He instinctively backed-off and his movements became exaggerated as in a slapstick scene, and, get this --- he screamed like a girl!


Sorry, but his comical-to-me reaction got me laughing and I could not stop. Was he expecting a mass murderer, LoL?! After threats of revenge and with his fingers wagging at me, he said that I had better lock them bathroom doors when it came time for my own shower; and this has convinced him to never ever shower again, so there! And the clincher:  he asked if I really want him to have a heart attack?!  Ummm, okay, that convinced me and the hullabaloo petered off.


The lesson learned was entered into a file called "How to Avoid Medical Emergencies". I also entered it into another file called "I Gotcha!" and "Joint Spousal Showers May Save A Life and My Marriage".
Sorry for the fright, my sweetheart. 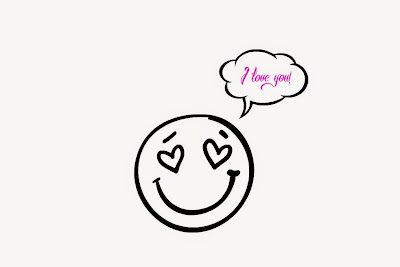