Some items that I have purchased: 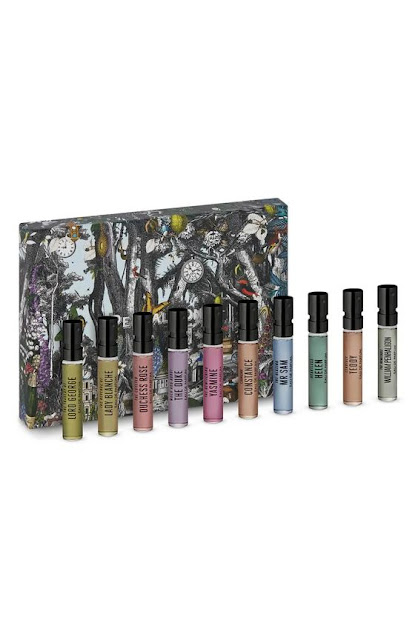 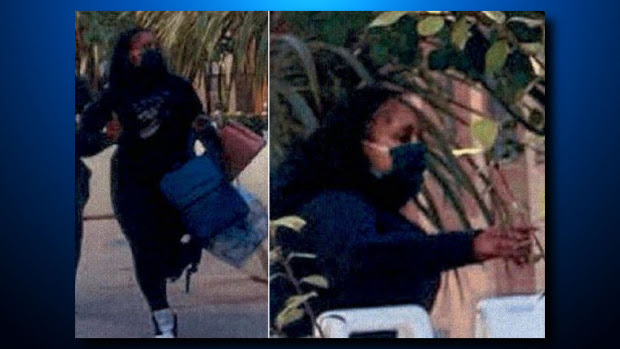 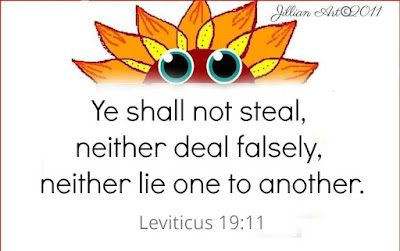 You Should Not Marry Your Cousin

No, I certainly would never marry a cousin.  However, those who keep records show an uptick of those who have married their First Cousins and the results have been disastrous 😟 😟  Read on ... 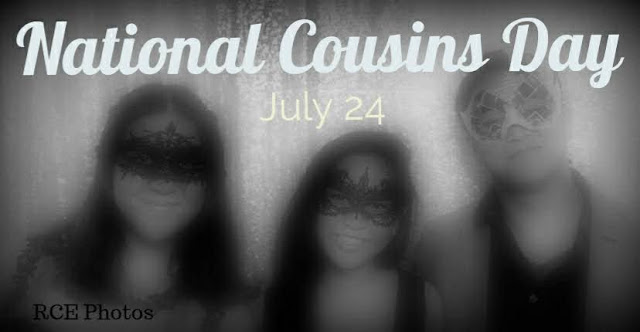 ‘You shouldn’t marry your cousin!’

The alarming increase in defective births in some communities in Britain has led to calls for marriages between cousins to be banned.1

In Bradford, more than 75% of all marriages between people of Pakistani origin are believed to be between first cousins. This has resulted in a dramatic increase in the rate of genetic defects and infant mortality. Bradford’s Royal Infirmary Hospital has identified more than 140 different recessive disorders among local children, compared to the usual 20–30. Across Britain, the Pakistani community accounts for 30% of all births with recessive disorders, despite representing only 3.4% of the national birth rate.

The calls to ban marriage between cousins are certainly understandable from a genetic perspective. When first cousins marry, the chances of them both passing on just one variant (disorder-causing) gene to a child is one in eight.2 For other couples the likelihood is estimated to be less than one in 100.3

While suggestions to ban marriage between cousins are not yet common, prohibitions against siblings marrying one another have long been in place in societies around the world. It is widely understood that union between brothers and sisters (including half-brothers and half-sisters) results in an unacceptably high risk of their children being deformed. From genetic studies we now understand why.

The more closely related two people are, the greater the likelihood of them carrying the same mutations—copying mistakes in their genes. Therefore a brother and a sister are more likely to have mistakes in the same genes since these have been inherited from the same parents. (Everyone has two sets of genes that specify how we are put together and function—we inherit one gene of each pair from each parent.) So the child of a union between siblings could inherit the same mutated gene from both parents—resulting in serious defects. But where a child’s parents are not so closely related, inheriting a bad gene from one parent is not calamitous, because a good copy of the gene from the other parent is there as a back-up.

Today we see a steady accumulation of the number of defective genes in both human and animal populations.4 In other words, the accumulating mutations mean that genetically we’re going downhill with every passing generation.

This is very confronting for evolutionary theory, but just what we’d expect from the Bible’s account of our history. Originally, the Creation was ‘very good’ (Genesis 1:31) but because of Adam’s disobedience, God cursed the world, bringing death and decay to the Creation (Genesis 3:6ff; Romans 5:12, 8:22). So Adam and Eve did not have the accumulated genetic mistakes (mutations) that we have. Their genes were perfect, but as genes passed from generation to generation, the now imperfect copying process in this sin-cursed world resulted in errors.

Today we see a steady accumulation of the number of defective genes in both human and animal populations.

By the time of Moses (more than two thousand years after Creation Week), degenerative mistakes would have built up to such an extent that it’s not surprising to us (in light of today’s genetics knowledge) that it became necessary for God to forbid marriage between siblings—even half-brother and half-sister (Leviticus 18:9, 20:17; Deuteronomy 27:22). Also, there were plenty of people on Earth by now, and there was no reproductive necessity for close relatives to marry.

In contrast, prior to Moses (before laws forbidding sibling marriage) there would have been fewer accumulated genetic mistakes—the first few generations after Adam and Eve would have exhibited minimal degeneration—so it makes sense that Cain could have married his sister5 with God’s approval, without any potential to produce deformed offspring.

evolutionary theorists have got some hard thinking to do

But today, some 6,000 years later, the situation is very different. With the degeneration in the genome all too evident, we are increasingly hearing of authorities, such as in Bradford, wanting to go beyond the Law of Moses to institute prohibitions against marriage between cousins.

From the standpoint of biblical history—an original ‘very good’ Creation now in ‘bondage to decay’ and which ‘waits eagerly for the sons of God to be revealed’ (Romans 8:19–22)—the situation facing authorities, and their suggested solution, is understandable.

In contrast, evolutionary theorists have got some hard thinking to do.6