I was in the middle of binge-watching HGTV's Fixer Upper when Joanna Gaines mentioned to Chip that the lady client, Sarah Jones, happen to be Max Lucado's daughter.  Happy Birthday to author, Max Lucado (born January 11, 1955).

Mr Lucado performed Sarah's wedding to Jeff Jones in year 2014 and wanted the Gaines to include words in a prayer to God that he had written which were part of their wedding service.

The Gaines came through with the request.  See how they did it in the episode called:  "A Young Couple Hopes for a House With Old World Charm" (Season 3, Episode 9). 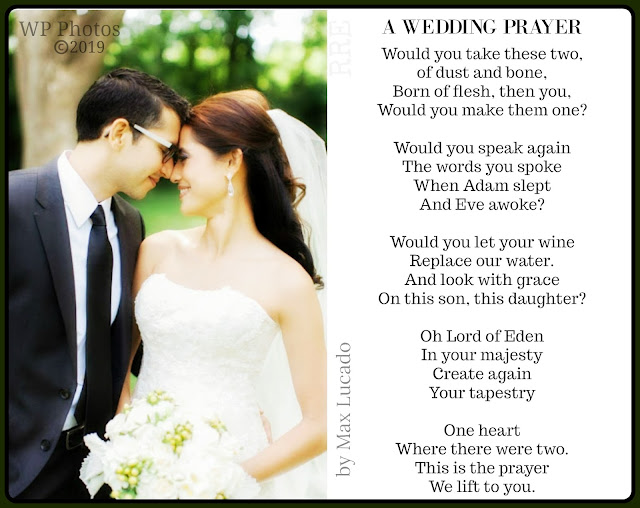 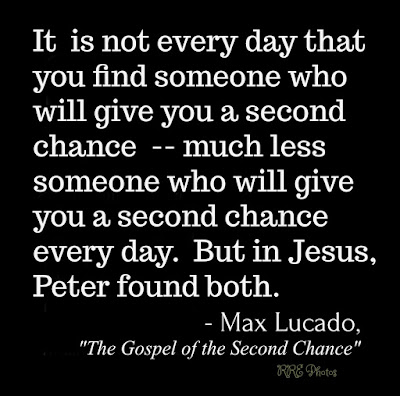 Written for the wedding of Jeff Jones and Sara Lucado