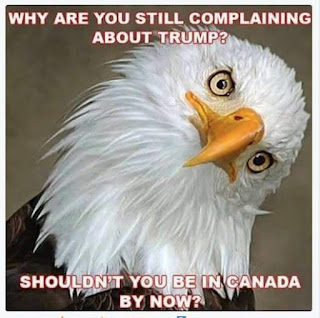 by the Federalist Papers   ...  A Harley Biker is riding by the zoo in Washington, D.C. when he sees a little girl leaning into the lion’s cage.
Suddenly, the lion grabs her by the collar of her jacket and tries to pull her inside to slaughter her, under the eyes of her screaming parents.
The biker jumps off his Harley, runs to the cage and hits the lion square on the nose with a powerful punch.
Whimpering from the pain the lion jumps back letting go of the girl, and the biker brings the girl to her terrified parents, who thank him endlessly. 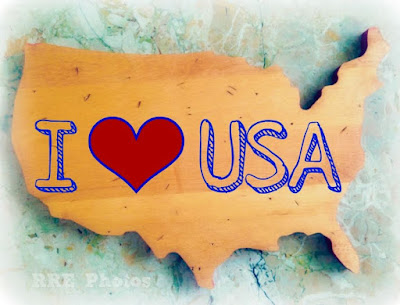 A reporter has watched the whole event.
The reporter addressing the Harley rider says, “Sir, this was the most gallant and bravest thing I’ve seen a man do in my whole life.”
The Harley rider replies, “Why, it was nothing, really. The lion was behind bars. I just saw this little kid in danger, and acted as I felt right.”
The reporter says, “Well, I’ll make sure this won’t go unnoticed. I’m a journalist, you know, and tomorrow’s paper will have this story on the front page. So, what do you do for a living, and what political affiliation do you have?”
The biker replies “I’m a U.S. Marine, a Republican and I’m voting for Trump.”
The journalist leaves.
The following morning the biker buys the paper to see if it indeed brings news of his actions, and reads, on the front page:

And THAT pretty much sums up the media’s approach to the news these days! 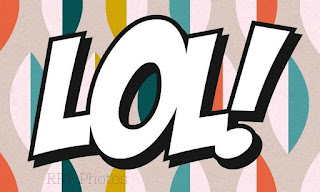 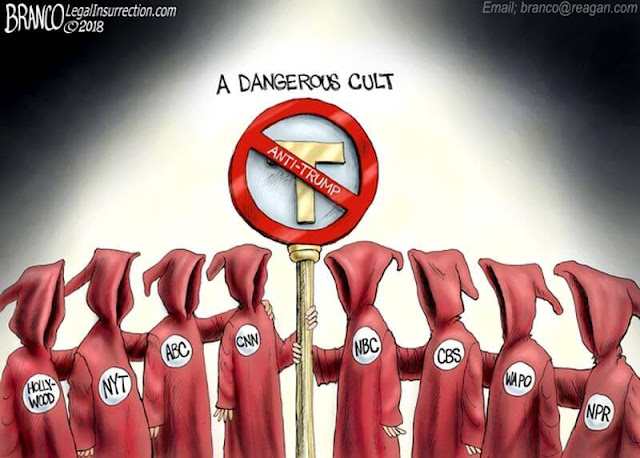 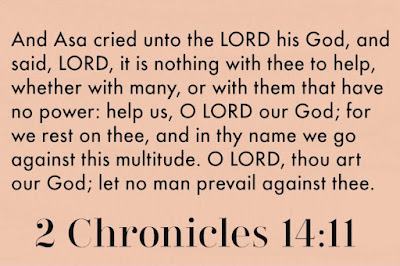